Berliner Luft is a part of Sonopoetic paths Berlin. It started in-between ”reading writing window” at Karl-Liebknecht-Str. 11, with the window novel Sitting by the window, on a white chair (May 2013). In the first week of September 2015 the second part of window novel was written/uttered and read in the room, close to the same window above Alexanderplatz. Writing/reading process was alternated with paths in Berlin.
The work is a play of chrono-placial poetry sonor and uses radio aporee ::: miniatures for mobiles for its manifestation. 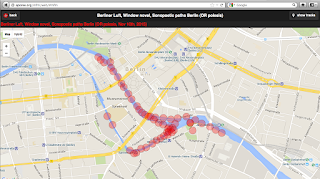 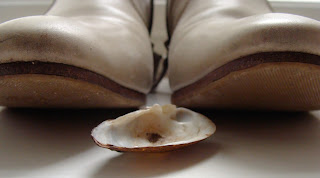